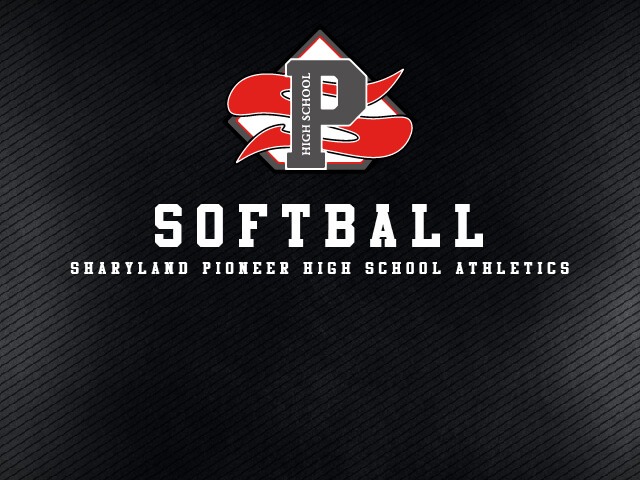 Last year three of the seven softball teams from the Mission, Sharyland and La Joya school districts (the Big 7), not only qualified for the UIL state playoffs but they all went in as district champions; one outright and two co-champions. This year two of those three teams are making return trips to the playoffs but not as champions. One is going in as a second seed while the other is going in as a fourth seed.

While winning a district championship is every team’s preferable way of entering the playoffs, only one of every four playoff teams gets the opportunity to do so. For the other three teams, they can always set their sights on a bi-district, or possibly even an area championship instead. And that is what the 11-3 Pioneer Lady Diamondbacks, the 8-6 Sharyland Lady Rattlers and the 8-6 La Joya Lady Coyotes will be doing starting this weekend.

With the bi-district round of the playoffs having actually kicked off for one of these teams last night, let’s take a look at the first round match-ups for these three teams who all earned the right to play-on when so many other teams are already looking forward to next year.

Pioneer Lady Diamondbacks
This is the fifth year in a row that the Lady Diamondbacks have qualified for the playoffs; the previous three as either outright district champions or co-champions. And for the second year in a row, Coach Orlando Garcia’s squad is going up against the 10-4 Edcouch-Elsa Lady Yellowjackets in the bi-district round.

Last year the Lady Yellowjackets took the best-of-three series two games to one to bring the Lady Diamondbacks’ 2018 season to an unexpectedly sudden end. Unexpected not only because Pioneer was higher seeded than Edcouch-Elsa, but also because the Lady Diamondbacks had put together a three-year run of advancing into the second round of the playoffs going into last season.

This time around the Lady Coyotes are District 30-6A’s fourth seed. As a result, they are facing off against 29-6A’s district champions, the 12-0 Eagles Pass Lady Eagles in the bi-district round. As impressive as their undefeated record may be, the fact that the Lady Eagles only gave up 12 runs total while scoring 148 runs of their own in those 12 district games should be proof enough of the fact that the Lady Coyotes will have their work cut out for them if they hope to do what they failed to do last year, claim a bi-district championship and advance into the second round of the playoffs. However, anything is possible when it comes to the playoffs and with Coach Rod now in his 20th year as the La Joya head softball coach, he will make sure that his Lady Coyotes give the Lady Eagles all they can handle.

La Joya will be hosting Eagle Pass tonight at 7 in game one of their best-of-three series. Game two is scheduled to be played tomorrow at 3 pm at Eagle Pass High School. If necessary, game three of this series will be played 30 minutes after the completion of game two, also at Eagle Pass High.

Sharyland Lady Rattlers
The Sharyland Lady Rattlers are making a return trip to the UIL state playoffs after failing to qualify last year. As 31-5A’s fourth seed, they will be matched up against 32-5A’s district champions, the 14-0 Brownsville Veterans Lady Chargers, in the bi-district round. Not only are the Lady Chargers undefeated district champs, but they are also the No. 1 ranked softball team in the Valley.

As if that’s not impressive enough, the Lady Chargers have not lost a district game over the past three seasons and they outscored their opponents 170-7 over their 14 game district schedule this year. While on paper the Lady Rattlers seem to be out-matched against the Lady Chargers, the game is being played on the softball field and not on paper. And on the field, anything can happen.

What could play into the Lady Rattlers’ favor is the fact that the bi-district championship is going to be decided by a one game, winner-take-all, playoff. Therefore Coach Paul Cruz’s squad does not have to take on the unenviable task of winning two-out-of-three from the Valley’s top team. All they have to... Click here to read full article 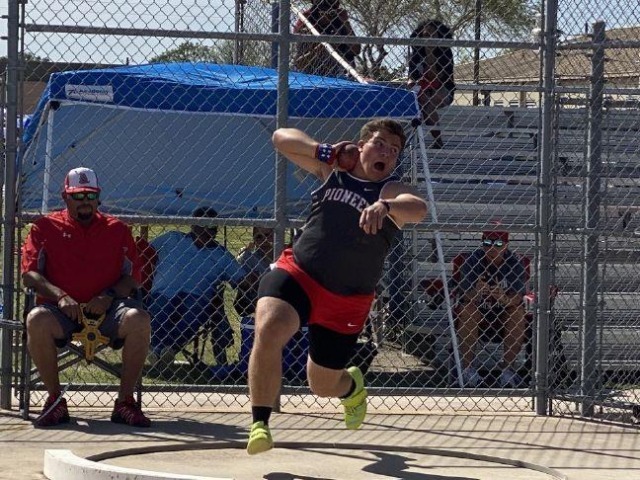 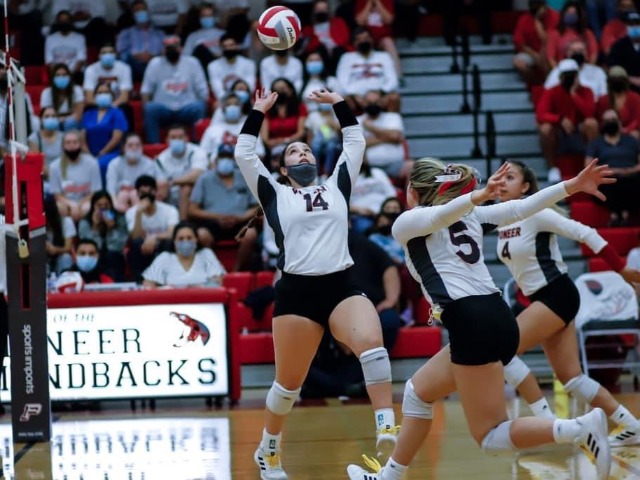